A warm welcome to you to Discover Britain's Markets and Markets Towns, an indispensable annual guide to the wealth of markets and market towns that are available to visit and explore across Great Britain.

From north to south, east to west, the British Isles is blessed with an exceptional collection of markets and market towns. In fact, if you were to sit back for just a minute and draw up a quick list you would soon find the actual number you come up with to be quite staggering. And that would probably not even touch the surface. A conservative figure is that there are around 1800 markets across Britain alone, and that is before we add market towns to the equation.

Everyone loves a bargain and markets have become rather hip in the UK over the last decade. From food exclusive markets to those selling just about everything  and anything you could want or need, in just about every town and city across Great Britain there is a market of some description or another.

Many date back centuries, and are unique, distinctive and world famous, however you will be surprised at just how many are almost unknown. It is interesting that a market town - or market right - is a legal term which originates from as far back as the Middle Ages, allowing a European settlement that has the right to host markets to distinguish itself from a village and city.  The term derived from markets and fairs that were first established way back in the 13th century after the passage of the Magna Carta, and the first laws towards a ‘parlement’.

Going back further still, the ancient Roman stronghold of Colchester in Essex can lay claim to be England's oldest recorded market town, competing with Cirencester in Gloucestershire the second town in later Roman Britain.

From food exclusive markets to those selling just about everything  and anything you could want or need, in just about every town and city across
Great BritainSo how did markets and market towns evolve and take off?

In pre-19th century England and Wales, the majority of the population made their living through agriculture and livestock farming. Most people lived where they worked, with relatively few in towns, therefore farmers and their wives brought their produce to informal markets held on the grounds of their church after worship.

Often a market town would erect a market cross in the centre of the town, to obtain God's blessing on the trade. In Scotland, market towns were often distinguished by their mercat cross, places where the right to hold a regular market or fair was granted by a ruling authority (either royal, noble, or ecclesiastical). As in the rest of the UK, the area in which the cross is situated is almost always central, in either the square or wide main street. 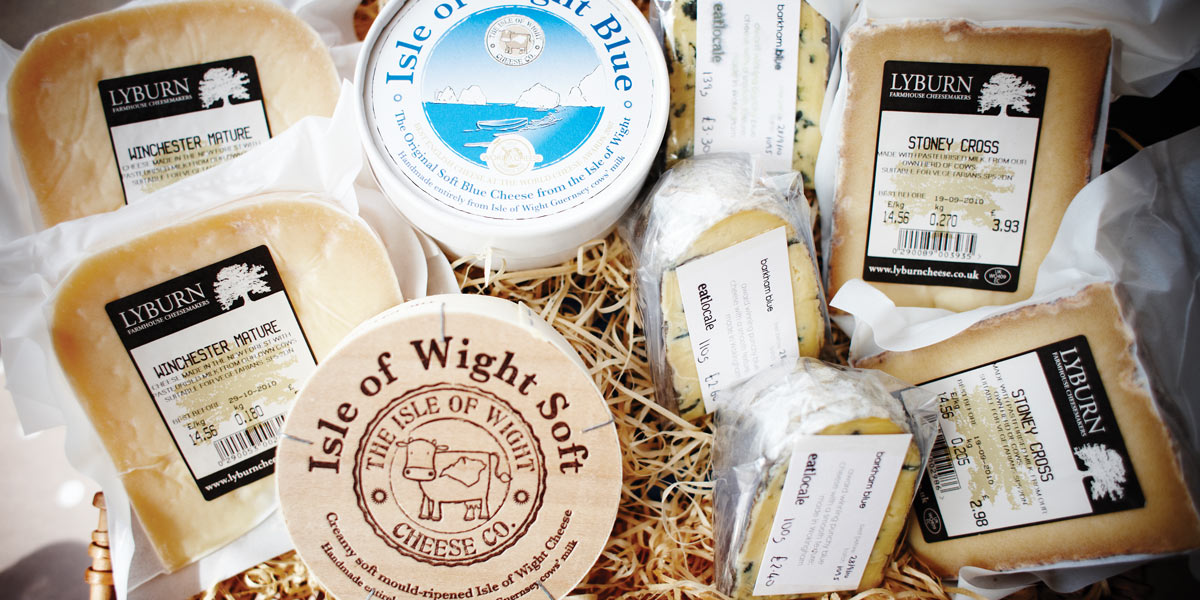